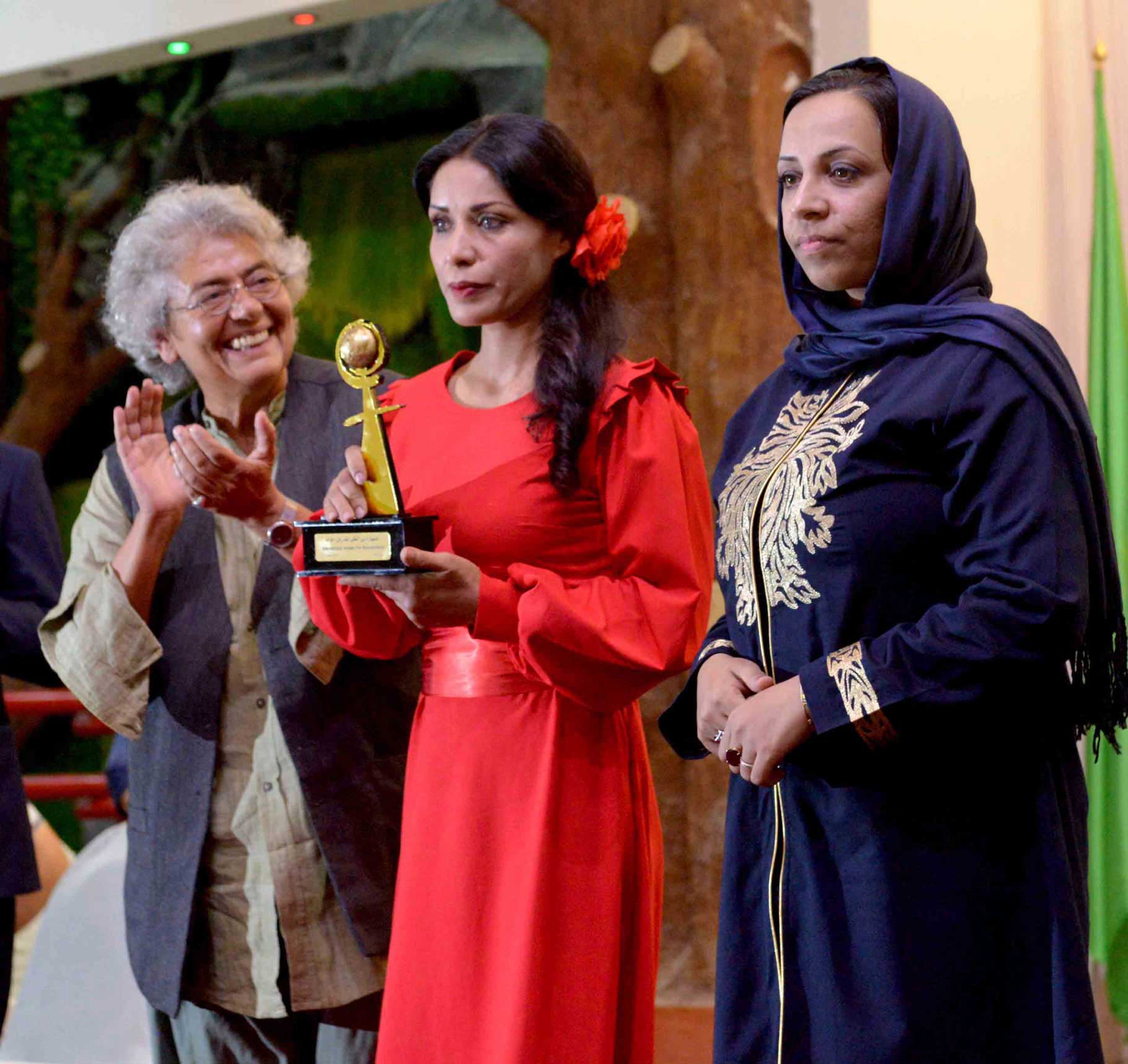 The Secretariat of the Fifteenth Herat International Women’s Film Festival, asks national and international filmmakers to submit their feature films, documentary films, short animations, which are their main subjects are Women, to participate in the festival. which will be held on august 2019 in Herat, Afghanistan

You can send your films if you interested between November 2018 to April 2019.

The fifth edition of the festival, like the previous years, has a competitive categories and will be awarded to the top films of the festival’s films. The films will be screened by a jury of national and international filmmakers and critics in both the domestic and foreign sectors.

The first three festivals were held in the historic castle of Yazdardin in Herat and its fourth period in the Babur Garden, Kabul Historical Garden, which attracted hundreds of films from Afghanistan and around the world. In the past four years, the festival attracted hundreds of media across the globe with a number of national and international filmmakers and watched thousands of feature films. The International Women’s Film Festival – Herat may be considered the most important cultural event in the heart of Asia.

The Red Carpet
The Red Carpet of the 5th Herat International Women’s Film Festival 2019 with the presence of the Juries of festival, Filmmakers, Actors and Actresses from Afghanistan and all over the...
10 LikesLeave a comment 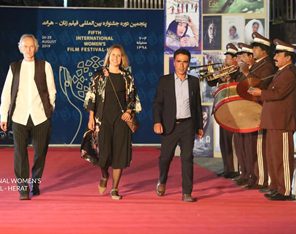