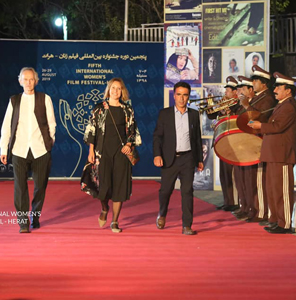 The 5th Herat- International Women’s Film Festival took place at the Intercontinental Hotel (Pool Area) in Kabul on August 26 and ran until August 29 in Herat, Bamyan and Nangarhar.

This year’s HIWFF competition included titles such as Anup Singh’s “The Song of Scorpions,” and Azadeh Mossavi’s “Finding Farideh”. Overall, fourty-seven films competed at the 5th HIWFF in 2019.
Over the course of three days for the first time in Afghanistan the Festival filled it’s particular cinemas and specific screening places where the selected films screened in Kabul city and simultaneously in 3 Provinces (Herat, Bamyan, Nangarhar) with a record number of viewers!

Veteran Afghan filmmaker Eng. Latif Ahmadi was honoured for a lifetime achievement on Monday, August 26 at the opening of this edition. The festival was also included a panel and music performances.

Azadeh Mosavi the director of ‘Finding Farideh’ along with the Iranian actress Mehraveh Sharifinia walked the red carpet in their first appearance in Afghanistan.

The 5th Herat – International Women’s Film Festival came to an end as this year’s competition jury announced which films won the festival’s biggest prizes. Rakhshan Banietemad from Iran served as jury president for narrative films and Alba Sotorra from Spain as jury president for documentary films this year, with , Ananya Chakraborti from India, Martin Gerner from Germany, Samiullah Nabipoor from Afghanistan, and the Afghan most Famous writer Rahnevard Zaryab all on the jury as well. 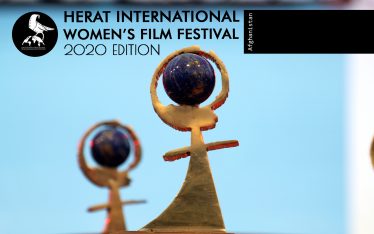 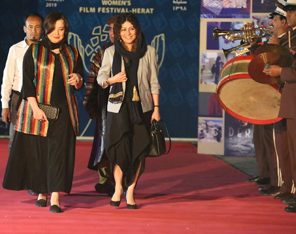 The Red Carpet
The Red Carpet of the 5th Herat International Women’s Film Festival 2019 with the presence of the Juries of festival, Filmmakers, Actors and Actresses from Afghanistan and all over the...
17 LikesLeave a comment 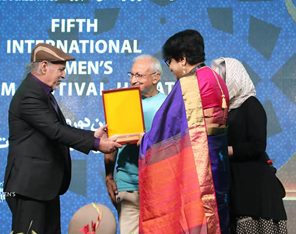