The International Women’s Film Festival (IWFF) which promotes women’s rights and gender equality, is a unique opportunity to strengthen awareness and mobilize Afghan and international public opinion for increased women’s rights. It also provides Afghan women’s cinematographic talents to interact with international counterparts especially for the younger generation of activists from the fragmented region surrounding Afghanistan which has few openings to the outside world. This enables women’s rights activists, human rights defenders and artists to exchange experiences on their social struggles for gender equality and mutual learning. The IWFF is therefore a means to support and encourage activist film and documentary-makers to continue their activities in this domain and challenge traditionalist and non-progressive/conservative/fundamentalist/patriarchic attitudes towards women. 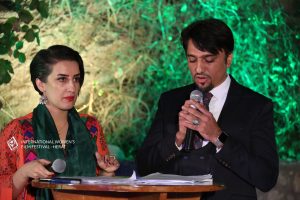 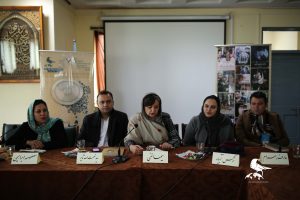 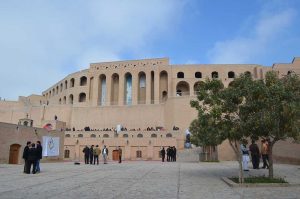 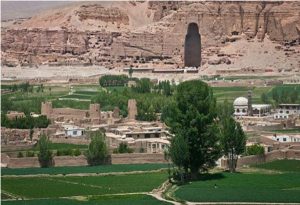 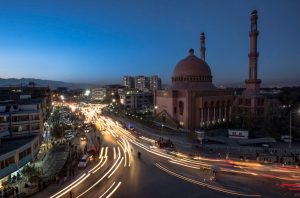 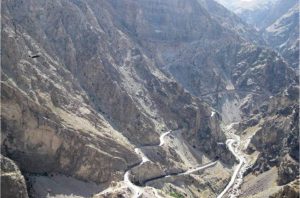 CEO of Roya Film House and Professor at Kabul University

Born at 1981 Kabul Afghanistan. Instructor in Cinema Department, Fine Arts Faculty in Kabul University. He got his master degree at cinema Academy and work as writer and director at some films. also he is Production Manager in Roya Film House (RFH). He was attendant to many film festival and his new film script become the 30 best Asian film. 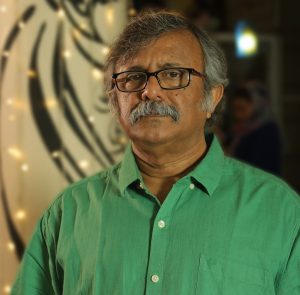 Premendra Nath Mazumder is working on cinema in versatile capacities. As a film critic writes extensively in many publications worldwide. He is a regular columnist and contributes weekly column on cinema in a daily newspaper published from Kolkata. He is the President of the Film Critics Circle of India, Secretary of the Indian Film Critics Association and Secretary of the India Chapter of FIPRESCI: Fédération Internationale de la Presse Cinématographique. He is working as the advisor, program director and curator for several International Film Festivals in home and abroad. He has served in the Jury of many International Film Festivals of the world. He has authored a book on Indian Cinema. He has delivered many lectures and conducted many workshops in different film festivals and educational institutions on the cinemas of the Indian subcontinent. He is an activist of the film society movement for more than four decades and was elected as the Asian Secretary of the International Federation of Film Societies. Presently he is holding the post of the Vice President of the Federation of Film Societies of India. 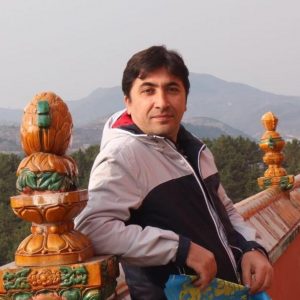 Mahmood Aryubi is a Professor at the Cinema Department of Kabul University and has a Master’s Degree in Cinema from Communication University of Beijing, China. He is currently getting his PHD in cinema from the Academy of Beijing. He has directed several short films, documentary and fiction, and has played in two Chinese TV series and several domestic and foreign movies.

Award Certificate for the best actress 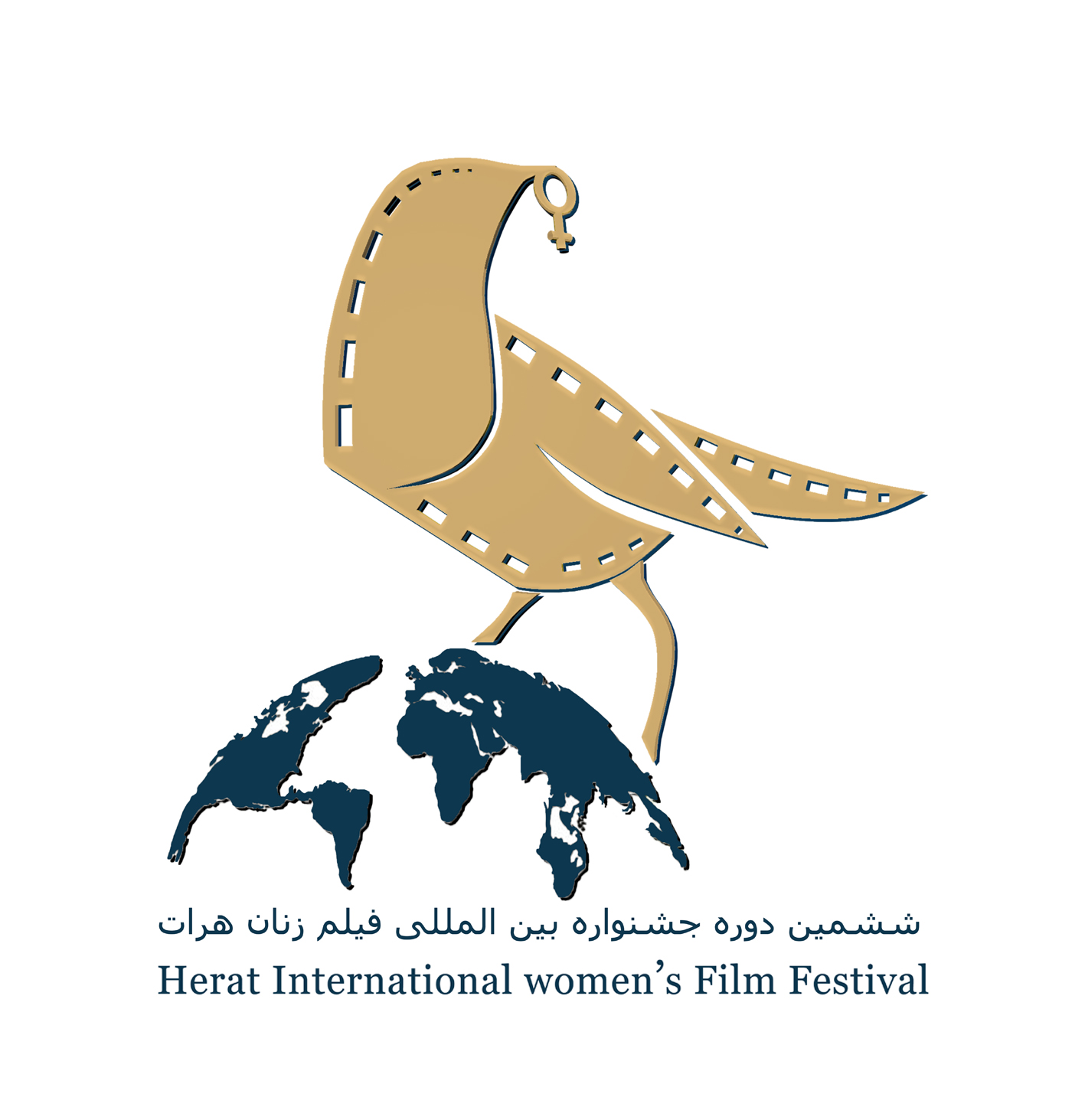 Gathering filmmakers and cinema lovers from all over the world, HIWFF tackles issues such as gender equality, sexual identity, domestic violence among others through the power of the lens and cinema which is the window to society and particularly women in this case. In 5th edition the Festival so far has registered more than 200 national and international contributions by women and men film directors on women’s issues and out of 200 films, 52 selected films participating in two parts of competition and official screening.

The syncretic nature of the festival has been applauded world over and the festival has proudly hosted master films from Lebanon, Iran, France, Norway, Burkina Faso, Bulgaria, USA, Canada, Russia, Brazil, Spanish, Ukraine, Syria, Italy, Kazakhstan, Portugal, Germany, Nepal, Uzbekistan, Egypt, Turkey, Burma, Myanmar, India … more than 20 countries  will be on competition and  shown during the Festival  with the presence of film makers, movie stars, women’s rights activists, national and international jurors and guests. Our International Juries are from ( India, United  States and  Iran ) we will be holding several side events including round table with civil society experts, workshop and master class with international experts, cultural events such as  production of a short film on women’s rights issues. The Women’s film festival will end with an awards ceremony led by the members of the Jury…. 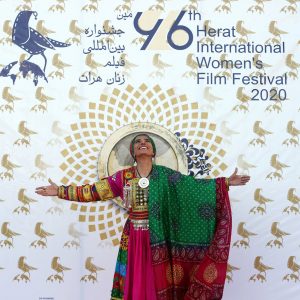 The closing and award ceremony of the 6th edition of Herat International ...
Read More 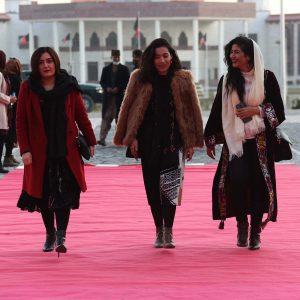 The 6th Herat International Women's Film Festival which is the most prestigious ...
Read More 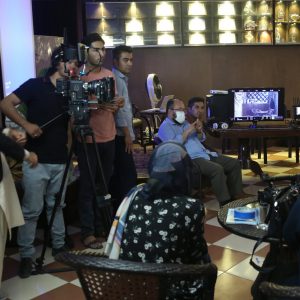 “Filmmaking Isn’t Always Fun or Easy, But It’s Always Worth It” Rob Hardy

"Filmmaking Isn't Always Fun or Easy, But It's Always Worth It" Rob ...
Read More